Home / Events / An Introduction to Blockchain

The LSTA is producing a series of short videos on blockchain, also known as distributed ledger technology.  In each video, the LSTA’s Deputy General Counsel, Bridget Marsh, interviews Joe Dewey, partner of Holland & Knight, and one of the authors of “The Blockchain: A Guide for Legal and Business Professionals”.  The first introductory video released this year explains that blockchain is simply a database or a ledger, and like any traditional database – such as an Excel spreadsheet — it can store any type of data (for example, a person’s name, age, and address). However, unlike a traditional centralized database with one authoritative copy of a critical ledger maintained on a centralized ledger by a trusted party such as a central bank, blockchains are maintained in a decentralized manner with transactions stored on computers connected to a common network via the Internet.   Blockchain is actually a collection of technologies that, when taken together, allow for a unique way of information sharing between participants on a network.  Broadly those technologies, many of which existed for years before the emergence of blockchain, include (i) distributed peer-to-peer network communication (as opposed to a network where people tie into a central system of communication on a server), and (ii) public key encryption to control ownership of or rights to the information on the ledger. With distributed ledger technology, there is not a single authoritative copy.  Instead, everybody who is a participant in this distributed peer-to-peer network maintains a copy of the ledger. 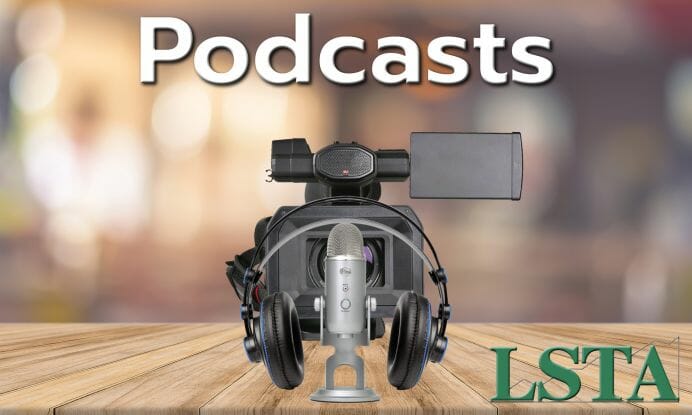